Remember Bragg is a social justice warrior; according to his campaign website, he prides himself in the usurpations of the US Constitutional American Republic for his actions as a Marxist community organizer.

OPINION: This article contains commentary which may reflect the author's opinion

Read More
Here's Why We Are Addicted To Cake Decoration Videos

Top 6 Cards If You Have Excellent Credit

What Are The Best Rewards Credit Cards? See Our Top Picks 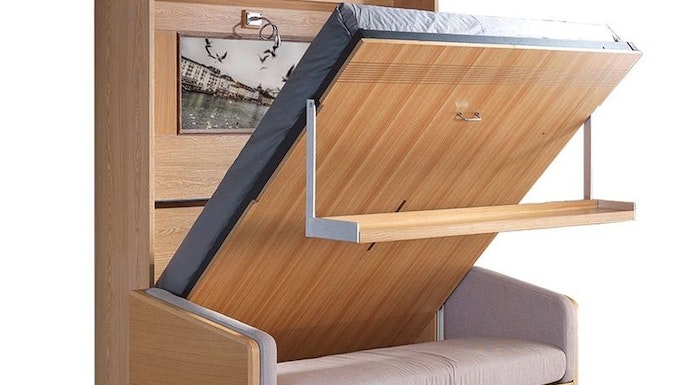 Steve Bannon, a former top strategist for President Donald J. Trump and a designer of Populist inspiring media, was arrested on Thursday, handcuffed, and dragged around in a scene straight out of a Communist- Maoist ‘Ministry of Truth’ fantasy.  Bannon’s exhilarating response to his persecution will go down in American history books as a moment of truth about the corrupt power of a monstrous administrative state and of a vengeful, radical, Marxist left.

“It’s All Nonsense – I Have Not Begun to Fight” – After Helping Build a Border Wall Faster and Cheaper than Federal Government, NY Leftists Charge Steve Bannon Again with Fraud and Media Carries Their Water,” Jom Hoft of Gateway Pundit reported on Thursday as Bannon was trending on social media.

Opponents of American liberty cheered wildly as the news hit that Bannon had turned himself in for  New York authorities in yet another attempt to marginalize Bannon and keep him from further igniting a massive Populist uprising at the polls in two short months.

Bannon appeared in state court in Manhattan on Thursday and pleaded not guilty to the charges. A judge released him after the arraignment.

Demanding Bannon’s surrender and trying to force him back into the shadows is not working as planned for the Marxist left.

Bannon, host of the hugely influential War Room program, is growing into a rebel legend battling a dark, oppressive administrative state.  They are also known as ‘the swamp’ and it is made up of people who have unjustly stripped so many civil liberties away from Americans, all for the purpose of keeping their own political power away from the people Bannon inspires.

These are epic times for rebels like Bannon, who are advocating for the little guys in the face of earth-shattering political pressure. Bannon and his crew for the ‘We Build The Wall’ project have been persecuted and hounded by the federal authorities and the highly imbalanced and partisan Alvin L. Bragg, Manhattan district attorney, who is obsessed with slaying liberty-loving Americans.

Remember Bragg is a social justice warrior; according to his campaign website, he prides himself in the usurpations of the US Constitutional American Republic for his actions as a Marxist community organizer.

“Previously Alvin served as Executive Deputy Attorney General (EDAG) for Social Justice and organized and served as the first Chief of a special unit that investigated police-involved killings.”

Bannon stayed in dignified defiance of the admin state on Thursday. Even after being frog marched around; Bannon appeared on his War Room program by phone in the early evening Thursday to inspire his audiences to stay in the fight and do some work on getting voters out to the polls to vote in November and to volunteer for their country as poll watchers and elections judges.

Bannon’s constant message to his followers is that of peaceful resistance and service to the country, obviously deeply inspired by American history.

Upon leaving court, Bannon told the media, “This is all nonsense – They will not shut me up.” Sounds like something we have heard before.

“I have not yet begun to fight!”  was the brazen response of Captain John Paul Jones when faced with the demands of his surrender while he and his crew engaged in a desperate battle with a British frigate off the northern coast of England during the American Revolution. Jones was a Scottish-American naval captain who was the United States first well-known naval commander in the American Revolutionary War.

And Bannon is following in the footsteps of history, so the more the devious administrative state goes after Bannon, the more powerful Bannon becomes. 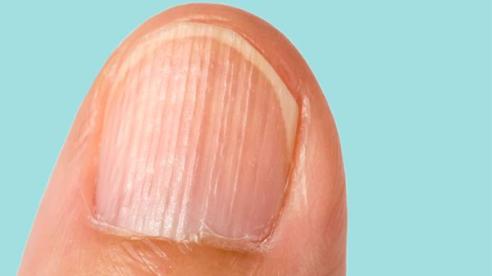 Psoriatic Indicators You May Not Want To Ignore (Must See)

What Causes Plaque Psoriasis - It’s Not What You Think

The Gateway Pundit  covered the story:

On Thursday, Former Chief Strategist for President Trump, Steve Bannon, traveled to New York City today and turned himself in after was indicted on new junk charges by unhinged New York officials.