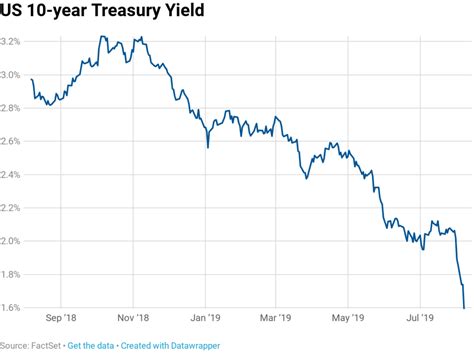 Biden And The Bond Market.

Of all the financial markets, the bond market is, to me, the most exquisite. Its precision is second to none. And here I'm talking about the US Treasuries, bonds, notes, and agencies. Which make up one of the largest collections of securities in the world.

The bond market is important, the chief means by which the US Government finances its operations. But it's also a major place for those of us who are investors to place our funds. Considered one of the safest investments in the world, it can also provide a consistent secure return for the shrewd and knowledgeable.

In fact, many analysts consider the bond market to be the most favorable market over the past generation or more. With many calculating the bond market to have a 30-year bull phase. 30 years of progressively lower interest rates, and thereby higher principal.

All this did not come entirely by accident. Generally, the political class in America has operated with some restraint over the past 30 years.

Well, there was that matter of the Obama Administration's spending so much, that they caused our bond market to lose its Triple “A” Rating, for the first time in our history.

But ignoring that for the moment. Essentially, the bond market has been able to finance the steadily growing debt of the country, while maintaining its low-interest rate.

Unfortunately the policies and initiatives of the current US President, Joe Biden threaten that equilibrium, of low-interest rates, and high bond issuance.

The first way that the Biden Administration threatens the bond market, is by the sheer volume of bonds that will need to be issued to support current spending. Like his former boss, President Obama,

President Biden is taking spending to a new level. Order's of magnitude above what we've seen before. Inevitably this new supply will likely mean higher rates.

Ironically, it may be the action of Joe Manchin, Senator from West Virginia, who has announced that he will vote against the enhanced spending of the White House, that will give a needed reprieve to the bond market. A reprieve from this mounting bond issuance, which is sorely needed. [https://www.valueside.com/blog/biden-and-the-bond-market/]

How President Biden Might Affect the Muni Bond Market?

US Economic Collapse: What Would Happen? - The Balance